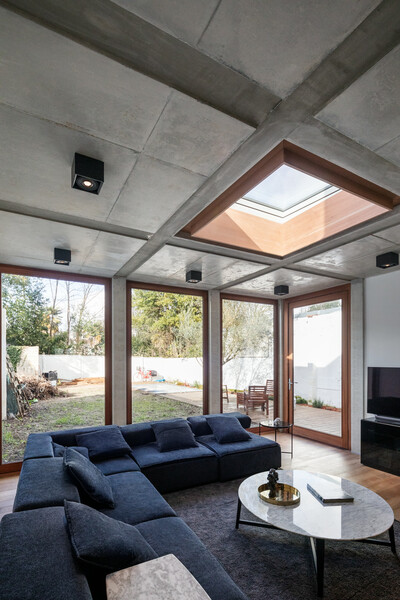 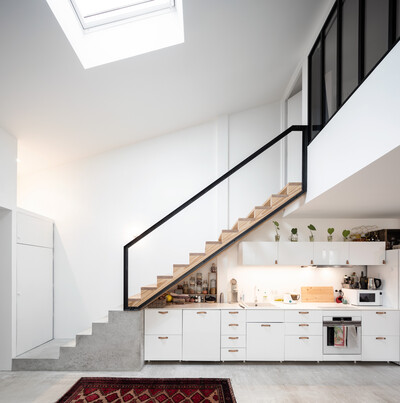 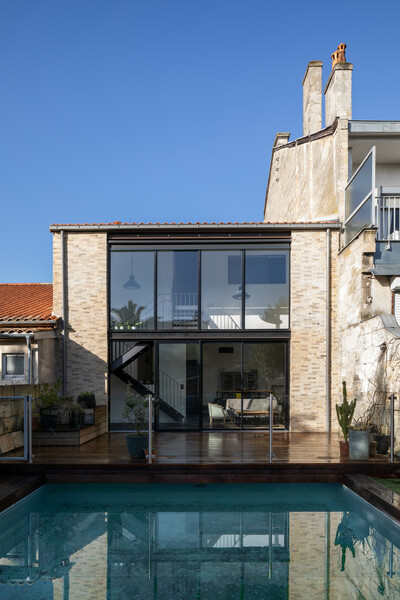 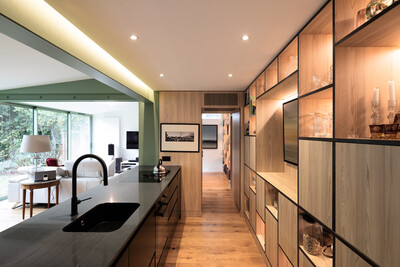 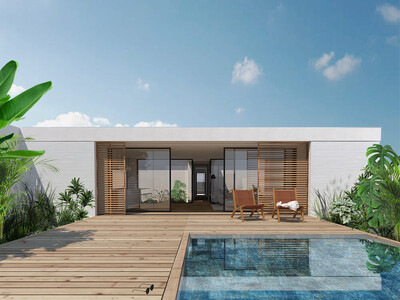 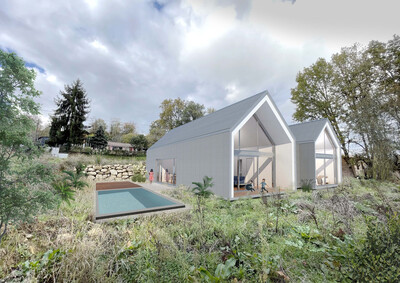 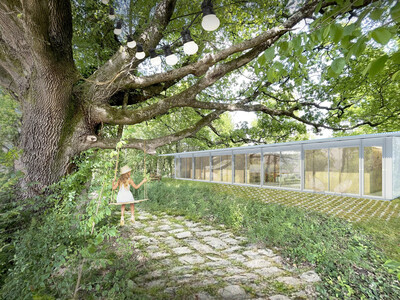 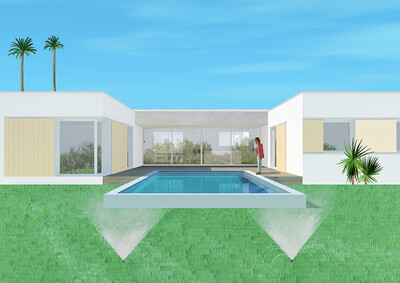 Edgar sees contemporary architecture as a way of generously exploring both spatial and social potential. Each project represents a chance to question and test various possibilities so as to spark a conversation with the customer. Edgar pays particular attention to the historical and landscaping context that each situation presents. Each experience requires flexibility in terms of process on the part of its designers and their solutions. Oscillating between devising a home extension on a shoestring and an extraordinary commission requires major adjustments, in which the eclecticism of architectural composition becomes clear. Edgar seeks a sensitive sobriety that stems from the enhancement of structure. The constructive aspect is expressed through grid compositions that organise the space. The architecture is explicit, avoiding overstatement. The finishings are discreet, with the accent placed on constructive efficacy.

The structure forms the architecture,
the material defines the project,
and story is its guide.

The Edgar office is on a street corner, engaging local practice, and handy to its partners. Added to the complementary abilities of its founders (engineering, architecture, scenography, and architectural culture communication) were the singular profiles of a rapidly expanded team. Given how scales and fields of intervention are freely invested, the duos established to manage each project are mixed and matched. The power of collective work guarantees an open-minded vision of the profession, where the agency takes the time to discuss architecture and show its work, particularly behind-the-scenes views of its construction sites.

Born in 2017, Edgar is an alter ego, the acronym of its three founders, graduates from the École Nationale Supérieure d’Architecture et de Paysage de Bordeaux. The agency was created through Stanislas Elluin’s, Igor Duolé’s, and Ludovic Gillon’s shared ideas about architecture. The complementary backgrounds of its founders make up “the album” of Edgar, based on a common analysis of cultures of habitation and design of urban systems, relating architecture to its historical period and composition to its significations.

You are using an outdated browser.
Please upgrade your browser to improve your experience.